Earth Day: Where It Came From and Why It’s Important 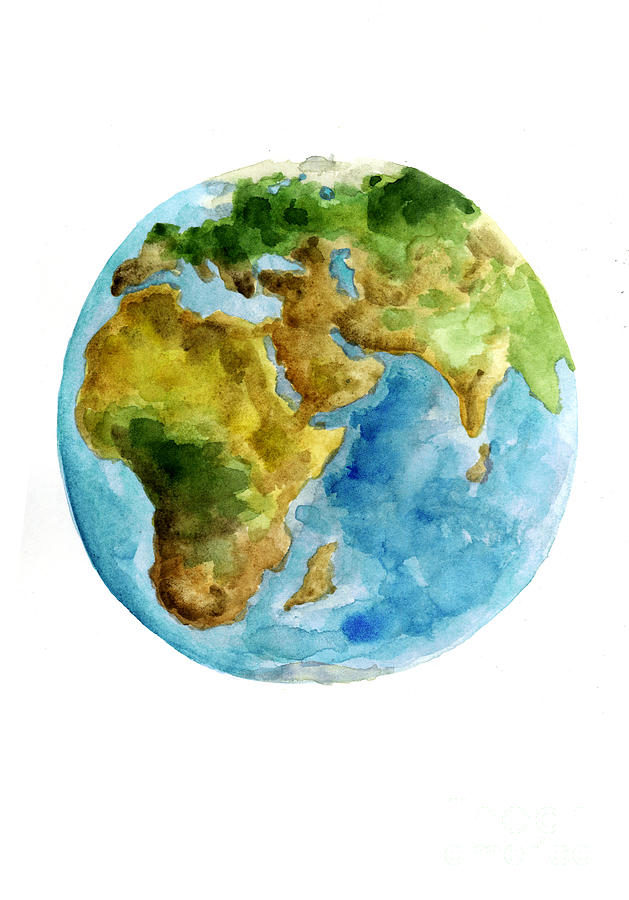 The Earth is a majestic place. With its roaring rivers, towering mountains, and endless skies, it’s clear the human race is lucky to live on such a beautiful planet. In addition to its beauty, Earth has also provided all of the resources that have allowed humanity to become the advanced society it is today. For example, the Earth’s soil is used to make food, its water used to quench thirst, and its rocks used to provide shelter. Despite all of the gifts Earth has given, the human race continues to make little to no effort to protect the planet. Specifically, people continue to litter, leave unnecessary lights on, and throw recyclables in the garbage. On a broader scale, deforestation is a growing problem, exhaust from factories and vehicles continue to pollute the air, and industrial waste is often drained into rivers, posing serious danger to water organisms. It is essential that the human race works to save its planet because the deeper humanity sinks into pollution, the more difficult it will be to pull it back up.

The first Earth Day was celebrated on April 22, 1970. Senator Gaylord Wilson of Wisconsin, frustrated that the important issue of the Earth’s safety was not brought up more frequently, created the holiday. Approximately 20 million people took part in the festivities of the first Earth Day. Since then, Earth Day has taken place annually to remind people that there is only one Earth, and it is our responsibility to take care of it.

There are countless, simple things everyone can do to protect humanity’s precious planet. Water conservation is a simple but effective way to stay green. One way to practice this is turning off the sink while brushing teeth. In fact, the University of Illinois calculated that doing this saves families up to 10 gallons of water daily. Another way to stay green is to make plans to carpool with friends. This will limit the burning of fossil fuels and save gas money; also, riding with friends tends to be more fun. There are many easy that can be done, such as turning off lights, walking instead of driving, recycling, and repurposing items instead of throwing them away. All of these small changes can add up and make a huge difference. Paying attention to how environmentally-friendly daily tasks are is the first step to improvement; the next is to start making a change. Let’s start today.